Water dripping from a hood is a common problem for many people. Find out what is condensation and the main causes

Condensation is the change of the physical state of matter (vapor) from gas phase into liquid phase. This happens by abrupt change of temperature, when the steam makes contact with a cold surface. 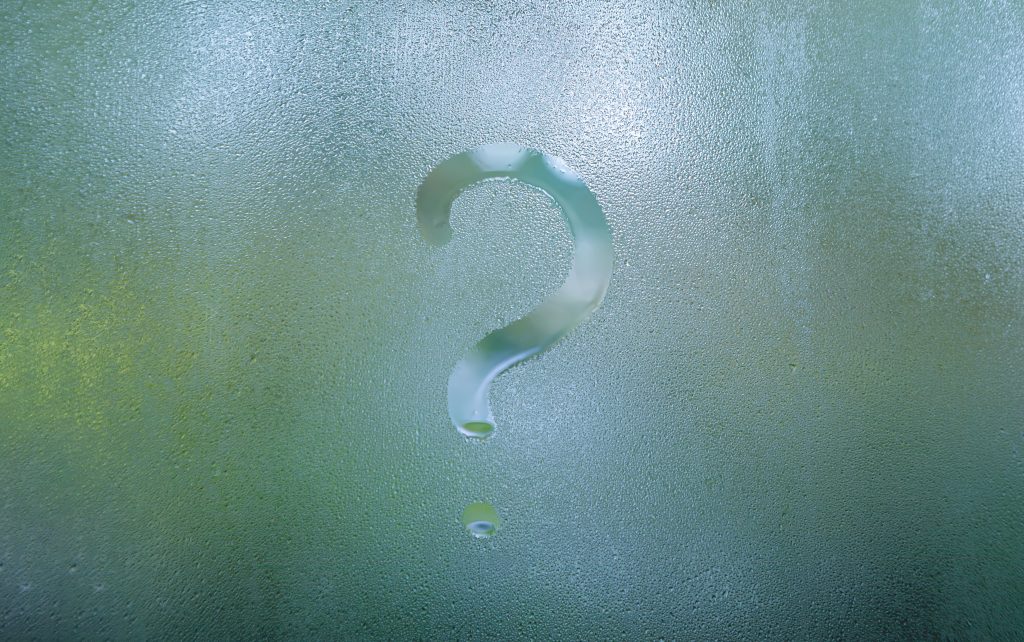 Condensation is, unfortunately, a physical phenomenon that does not depend at all on the suction capacity of the hood but rather on the difference in temperature between the hot cooking fumes and the cold surfaces of the hood. No matter how powerful the hood is, it can not expel all the condensation. A hood is prepared to drive fumes out, but it does not have the capacity to flush water to the outside.

If you have a condensation problem on your hood, such as a leakage on the bottom of the hood, it may be dueto several individual or connected reasons.

An installation of unfavorable smoke exhaust piping, with diameters smaller than those required by the motor, excessive duct length, reductions, elbows, etc. 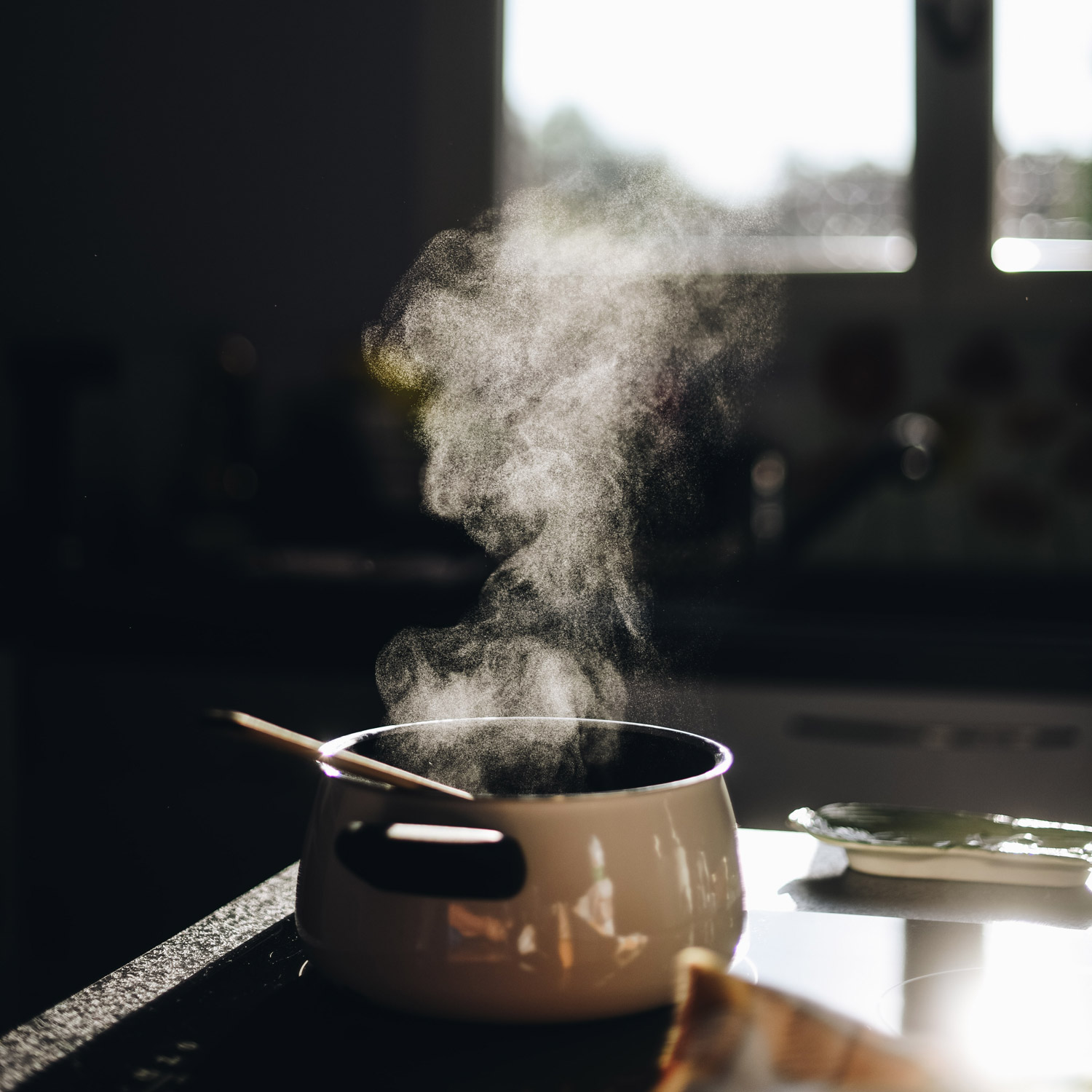 Tips to prevent condensation on the hood

The correct use of speed in the extraction hood will reduce condensation problems considerably. Note that the steam generated with the cooking will be collected together with the fumes produced. Water is a heavy liquid that is not easy to drive through the hood motor. Therefore, we recommend using a suction speed that allows the extraction of fumes plus a reasonable part of the steam.

Additional methods may be applied to eliminate the remaining steam not collected by the hood such as leaving as much ventilation as possible in the kitchen; ideally by opening a window, as we do when condensation happens in the bathroom after a hot shower.

Currently, most of the kitchens mount induction hobs, which, as we explained, generates a lot of steam in a very short time. In the old days, with cheap or gas stoves, lighting the fire beforehand and starting the hood allowed the temperature to rise inside the hood. 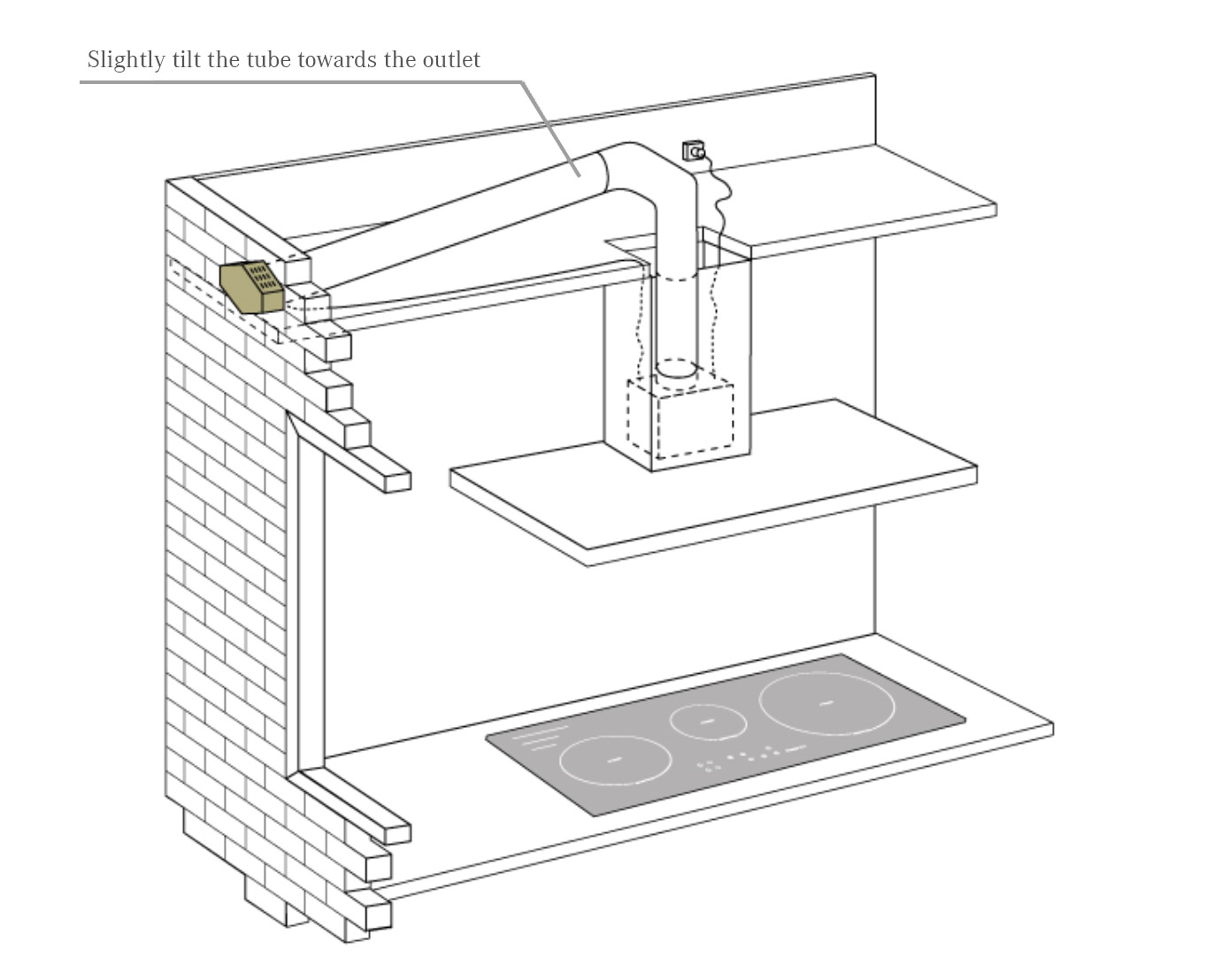 When assembling the hood and the flue pipe, it is advisable to tilt a little so that the liquid vapor remaining in the pipe slides out.

Elegance and adaptability, meet TR9 Slim! An extractor hood that meets your needs.

Discover the latest kitchen trends of 2023